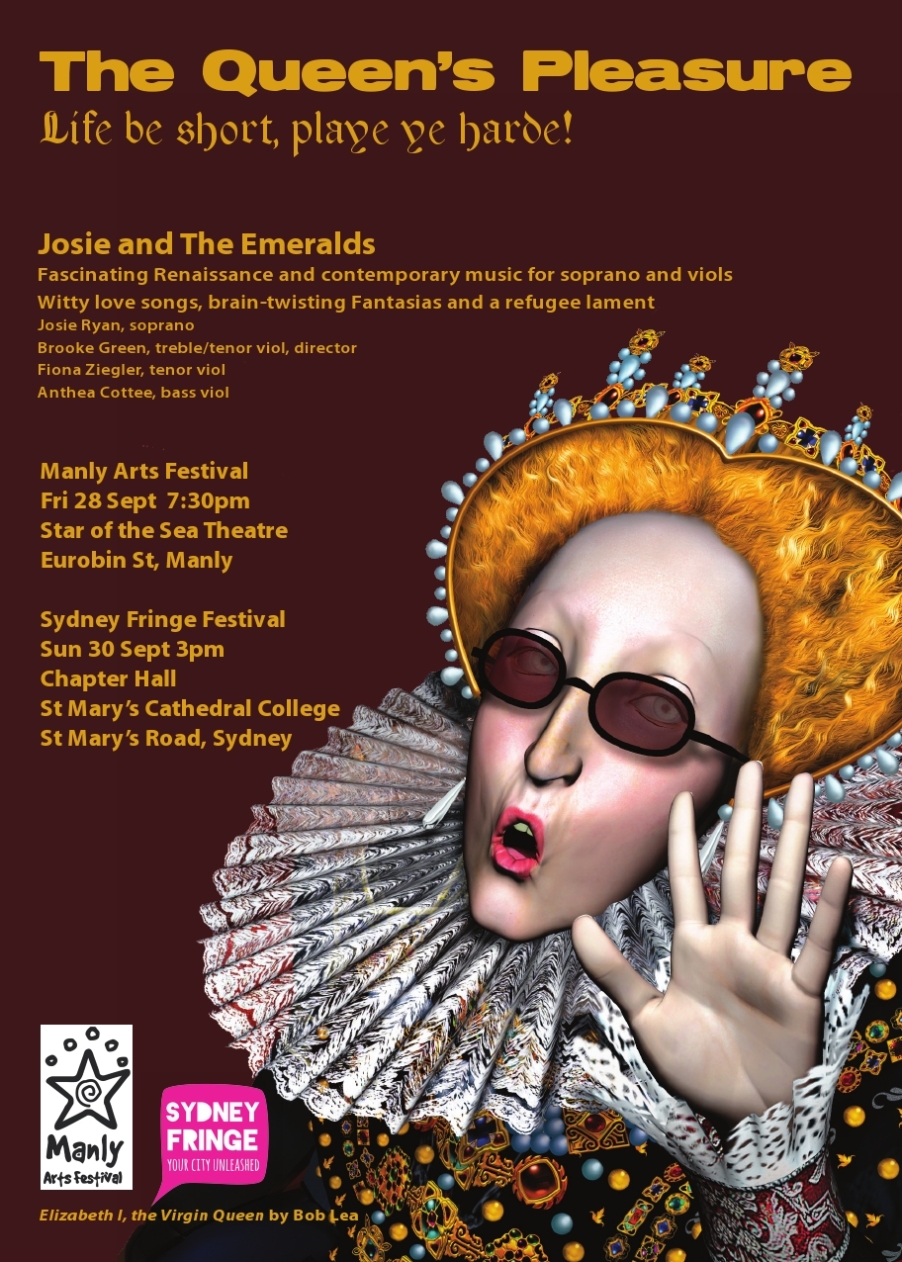 Elizabeth I’s father, Henry VIII played hard. He hunted, sung and danced and wrote or stole, hedonistic music. His polyphonic elaborations on Taunder naken  are so brilliantly clever it’s doubtful that he really wrote them! For Elizabeth’s mother, Ann Boleyn, life became suddenly all too short when she was executed by Henry’s command. O Deathe, Rocke me Asleepe was ostensibly written by her on the night before her execution.

2 thoughts on “Our next programme: The Queen’s Pleasure”